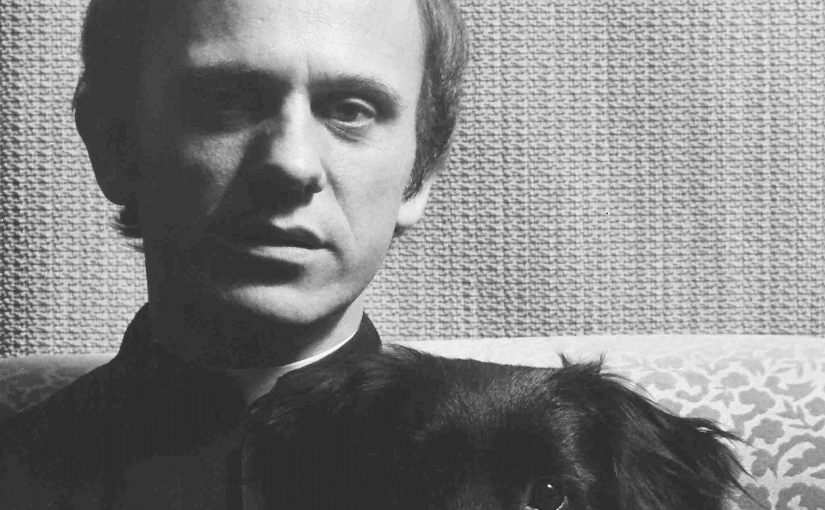 Judith Kelly’s book, Just Call Me Jerzy, is now in its second printing.

Kelly, an American of Polish heritage, is a longtime social-justice activist in the Washington, D.C. area. On her first visit to Poland in 1995, she learned of Father Jerzy Popiełuszko, a martyred chaplain of the Polish freedom movement called Solidarność (Solidarity).

On October 19, 1984, Popiełuszko—just 37 years old—was kidnapped and murdered by the Polish secret police. Under martial law, he had led monthly Masses for the Country at St. Stanisław Kostka church in Warsaw, where he spoke the truth about the oppressive communist regime and offered hope to tens of thousands gathered in overflow crowds. Millions more listened to underground rebroadcasts or read reprints of his inspiring homilies. As a result of his appealing authenticity, he endured years of harassment and threats.

Jerzy’s grave at St. Stanisław Kostka church has become a pilgrimage site for millions. Many have received graces, including Kelly, who in 1996 found the link to her “lost” Polish family the day after praying there. In 2010, the Vatican recognized Jerzy’s faithful witness and martyrdom by beatifying him, the step before canonization and sainthood. Kelly attended the beatification ceremony in Warsaw and soon after began to document Jerzy’s little-known travels to the United States and Canada.

Father Jerzy Popiełuszko (YEH-zheh Poh-pyeh-WOOSH-koh) is a Polish national hero, but he is little known outside of Poland. In Just Call Me Jerzy, Kelly conveys Jerzy’s compelling story and chronicles the remembrances of those he met in the United States and Canada during his visits in 1974, 1976, 1980, and 1981. Jerzy had a tremendous impact in his short life: he united diverse people of all ages—believers, nonbelievers, workers, intellectuals, and students—in their struggle toward freedom. Kelly affirms Jerzy’s life as a testament to the Gospel call to “overcome evil with good,” through nonviolence (Romans 12:21).

A companion volume on Jerzy Popiełuszko’s influence on Kelly’s journey as a nonviolent activist is forthcoming.